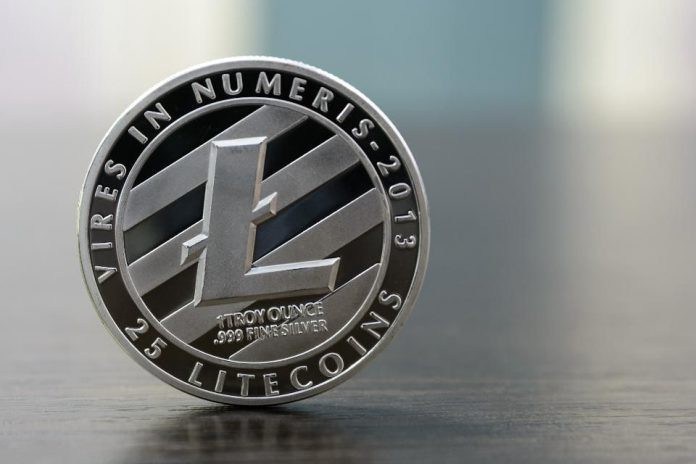 What will the recent halving event mean for miners and traders of the silver to Bitcoin’s gold?

Monday August 5th saw the advent of the Litecoin Halving event, whereby the block reward for miners was reduced by half. The Litecoin network is designed to halve the rewards produced through mining the coin every 840,000 blocks, an event which occurs roughly every 4 years. The Litecoin block height of 1,680,000 was reached on Monday, triggering the halving, thus reducing the block mining reward from 25 LTC to 12.5 LTC.

The last Litecoin halving, which occurred in 2015, saw the digital token experience a 590% increase in value in the months that led up to the halving event, while a similar trend has been observed this year. From a start of year price of $43, the cryptocurrency rose to a June peak of $187 before returning closer to $100 in anticipation of the halving event. At present, 1 LTC changes hands at $118.

Crypto leader Bitcoin is set to have a halving event of its own during 2020. In the year ahead of its halving in 2012, the price soared from $10 to $1,000, while the second halving saw a tripling of its price during the lead up to the event. Bitcoin bulls estimate similar growth in the year to come, which remains to be seen.

Litecoin’s founder, Charlie Lee believes that Litecoin and Bitcoin have a complementary relationship. In an interview with Cointelegraph, Mr. Lee argued that “a lot of people I know, they own Bitcoin and Litecoin, and they use Bitcoin for large transactions and Litecoin for small transactions…when Bitcoin fees are high, Litecoin becomes very useful.” Litecoin’s block time of 2 minutes also trumps Bitcoin’s 10 minutes. This faster block time allows for the faster movement of capital in and out of exchanges.

Where to from here?

Analysts believe that despite Litecoin’s bearish performance versus Bitcoin in recent months, the cryptocurrency could “skyrocket by over 60 percent” in the months to come, due to it beginning its third and “longest wave up”. Following the correction observed in the leadup to the halving event, it has been argued that the dip would provide an opportunity to buy “before Litecoin skyrockets”. With Bitcoin wavering near a year to date high, it will be worth observing closely how Litecoin reacts following the halving event.