What is Cosmos (ATOM)

One of the biggest problems facing the blockchain industry today is interoperability. If blockchains can’t communicate with one another, the market can’t take advantage of the wide variety of capabilities offered by this exciting and innovative technology.

This is where Cosmos, also known as ATOM, comes into play. Cosmos is a project that allows blockchains to interact with one another, which it refers to as the “Internet of Blockchains.” As a result, the need to compete and become the ruling blockchain is significantly reduced. Instead, these projects can co-exist with their own distinct benefits and use-cases.

However, many people within the crypto industry don’t know that Cosmos offers a complete development stack. With the Cosmos development stack, developers can create a blockchain in a matter of weeks instead of the months and years that many take to establish.

Cosmos is making strides in the DeFi community as well. DeFi, or decentralized finance, is a part of the crypto market that focuses on providing users a way to interact with financial services without using a third party. When interacting with decentralized platforms, users avoid the need for a centralized authority - like a bank.

Jae Kwon created Cosmos in 2014 as a part of the Tendermint consensus protocol. To complete the interoperability pieces of the project, Kwon enlisted Ethan Buchman. By working together, the pair turned Cosmos into the popular blockchain project that it is today. In 2019, they authored the Cosmos white paper and launched the project’s official mainnet later that year.

Why was Cosmos created?

Cosmos was created to address some of the most challenging problems in the blockchain industry. Specifically interoperability, scalability, and usability. Before Cosmos, projects using blockchain technology existed in silos, unable to communicate with one another. As a result, they were difficult to develop and could only support a minimal number of transactions per second.

Jae Kwon and his team set out to address these issues by creating a project that could scale while processing fast, cheap transactions. The result was a part of Cosmos known as the Inter-Blockchain Communication protocol, also known as the IBC. With this protocol, Cosmos gives separate blockchains the means to exchange tokens with one another.

What does cosmos do?

Cosmos focuses on providing an interconnected network of blockchain ecosystems. However, what sets Cosmos apart from other projects that offer similar services is how it prioritizes blockchains. On the Cosmos platform, sovereign blockchains receive precedence. These independent blockchains run their own validators, have their own security, and use their own governance.

Creating a blockchain is not an easy undertaking. That’s why Cosmos created an SDK (Software Development Kit) to provide developers with a framework to guide them through the process. Of course, it doesn’t hurt that the SDK includes plenty of tools - like a REST server and a Command-Line interface - that make life easier for developers.

Once Cosmos solved the problem of creating blockchains, it turned its attention to scalability. There are two types of scalability Cosmos users can leverage: vertical and horizontal. With vertical scaling, Cosmos optimizes specific blockchain components to allow faster transaction speeds.

By comparison, horizontal scaling focuses on how to manage the application when it hits its limits. Getting beyond vertical scaling requires multi-chain architecture. The idea is to have the same application running on multiple parallel blockchains. In theory, using horizontal scaling, a blockchain can grow indefinitely without encountering transaction bottlenecks or slowdowns.

Why is Cosmos important to investors? 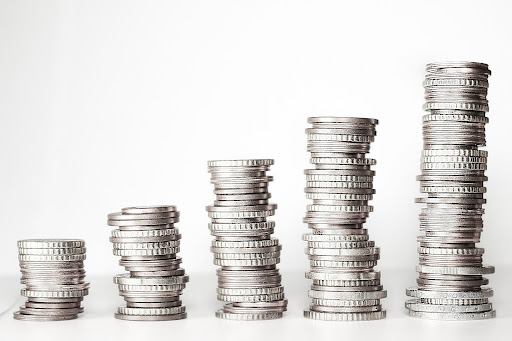 Image by Kevin Schneider from Pixabay

Cosmos is considered an important cryptocurrency to investors since it’s one of the first movers in the interoperability market. Plus, many investors and traders prefer to invest in a platform’s token as opposed to a mainstream currency like Bitcoin. Of course, it doesn’t hurt that users can stake Cosmos as well, allowing them to earn passive income on their digital assets.

What is the future of Cosmos?

If you take a look at the Cosmos roadmap, you’ll notice that the project has a lot planned for the next several years. These include features like Chain Name Service and Liquid Staking, which are slated to launch in late 2021 and early 2022, respectively. With that in mind - and with popular projects like Binance and Terra using its platform - it’s probably safe to say the future of Cosmos looks bright.

Will Cosmos continue on its current path?

Some say past behavior predicts future actions. If that’s the case, Cosmos will have no problem staying on its current path. With innovative features like the Tendermint Consensus Protocol, the IBC protocol, and the Cosmos SDK, Cosmos is showing that it’s fully capable of continuing to develop cutting-edge tools for its users.

In addition to providing excellent tools, the platform also partners with top-tier companies. A few have already been mentioned, but also on the list are OKChain, Band protocol, Loom, and many others. Boasting high-quality partnerships with popular projects is one way Cosmos will continue to offer excellence in the crypto market.

What does this mean for DeFi?

You’re probably getting tired of hearing about them, but Cosmos has added significant projects to its portfolio - many of which are in the DeFi sector. Projects like Terra, ThorChain, and Band Protocol. But Cosmos is showing growth in other DeFi areas as well.

For example, the platform has shown significant strides in the DEX market. A DEX is a decentralized exchange that operates in a way that doesn’t require a central authority. Many allow peer-to-peer transactions and give the user complete control over their digital assets.

Decentralized exchanges leveraging the Cosmos IBC include Gravity DEX, Osmosis, Sifchain, and Coinswap. While these exchanges are still in their early stages, they show promise and bring positive attention to the DeFi market. Furthermore, by using a reliable and stable platform like Cosmos, projects in DeFi are showing that traders and investors should take them seriously.

A unique project with plenty of potential

Cosmos is doing its part in answering the complex problems that plague the blockchain industry. With an interoperable solution and a protocol that offers fast and cheap transactions, Cosmos legitimizes crypto while providing developers a way to build their own blockchains quickly.

With a successful history and innovative projects on the horizon, it’s no surprise that Cosmos has risen through the crypto ranks and resides comfortably in the top 25 of all coins in terms of market capitalization. Cosmos is making significant inroads in the DeFi sector as well, which shows just how flexible and adaptable this project truly is.

To learn more about Cosmos, its organization, and its roadmap, check out the following links and resources:

Protecting your digital assets and personal data is very important to us. Digital Assets are protected by Gemini Trust Company LLC™, the most regulated, secure and compliant digital asset custodian in the world,  offering 200M in insurance coverage. 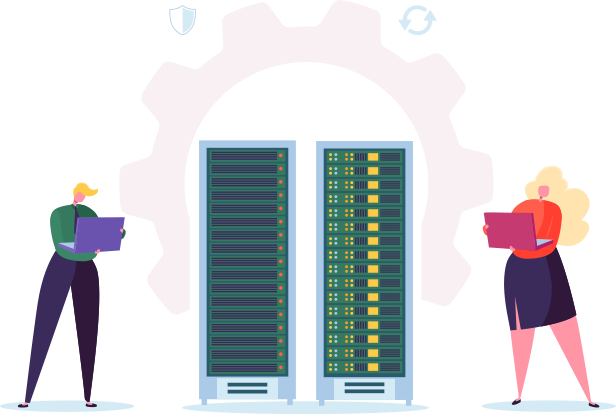 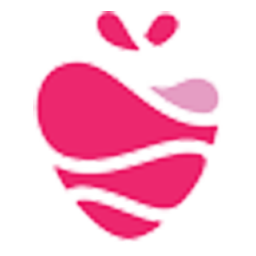